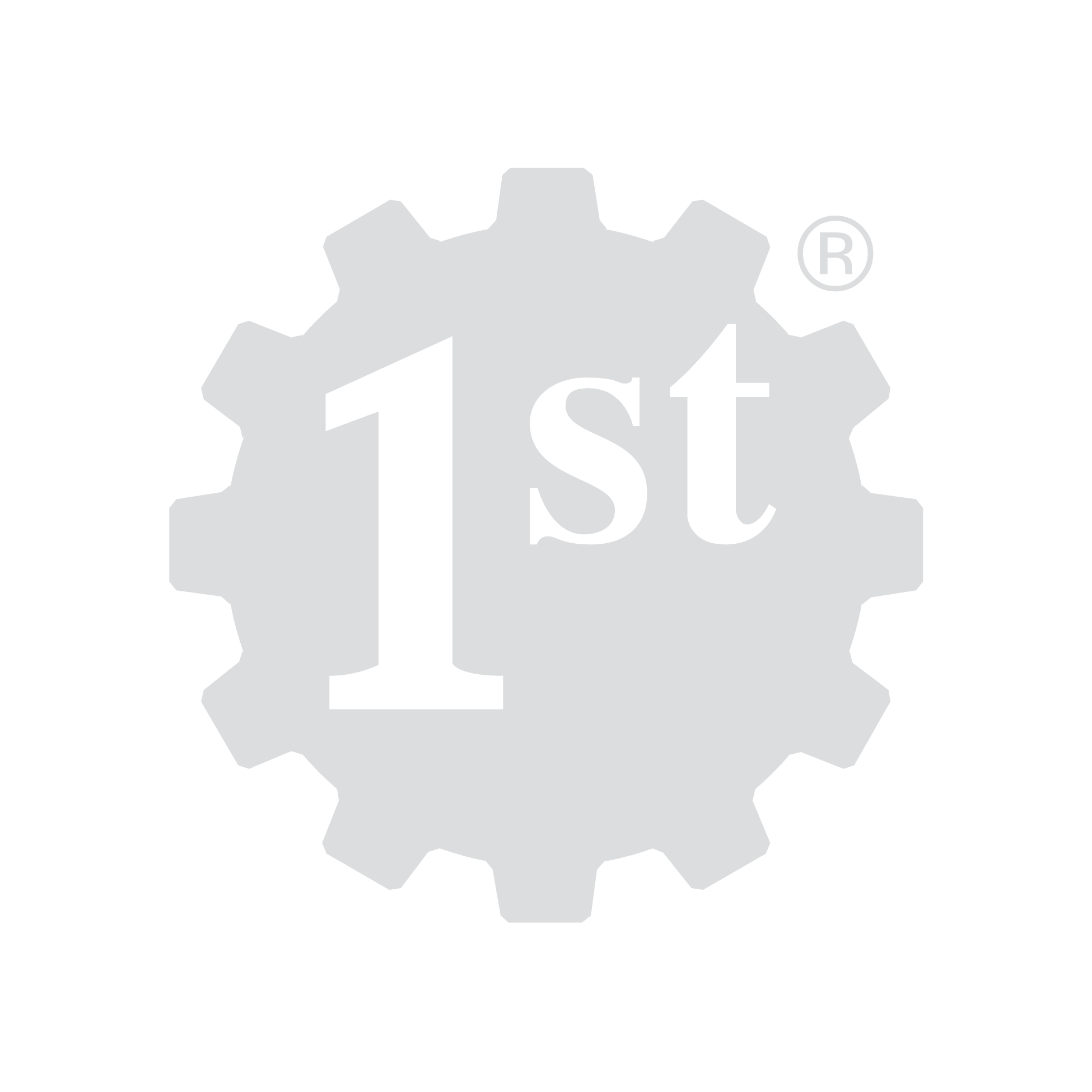 It is that time of year again when we announce the addition of a new vintage pickup to our 1/25 scale product line. This year we are pleased to introduce an all new 1963 International® C1100 Pickup!

The International Harvester C-Series pickup trucks were introduced in November of 1960 as 1961 models. Production ran through the 1964 model year. This new C-Series light truck line was actually the former B-Series cab and box with the cab mountings revised to allow it to be mounted lower on the frame. This lowered appearance gave the impression of a newly styled, more contemporary looking truck. Also contributing to the new look was the slotted, concave grille, a new bumper, and horizontally positioned quad headlights (which reverted back to single headlights in 1963).

Rather than introduce new models annually, International would update their trucks as necessary with running changes taking place throughout a given year. In 1963, however, International did update the external appearance of the C-Series truck with a new grille that had a slight outward bow and a new three-tiered grid design, replacement of the quad headlights with single headlights, chrome bezels around the lights, amber parking lights, replacement of the winged hood emblem with a simplified IHC badge, and the addition of a model badge behind the front fenders.

There were some interior changes as well but none that would be noticeable in our replica model, which brings us to our version of the International C1100 model.

The first production run of this unique model will feature a number of very recognizable company names to add to your collection.